During such uncertain times, finding balance is essential to maintaining optimal mental, emotional, and physical health.

Did you know that there is a major regulatory system in our bodies, comprised of receptors that interact exclusively with cannabinoids, such as CBD?

This system is called the Human Endocannabinoid System (ECS). Scientific research reveals that the ECS is a major regulator of balance in nearly every system of the body — affecting your mood, sleep, memory, appetite, digestive system, pain sensation, and immunity.

The human body does produce cannabinoids, but they tend to have localized effects. According to the National Institute of Health, supporting the Endocannabinoid System by introducing external cannabinoids like CBD could be useful in addressing a variety of ailments.

It’s truly a powerful and exciting scientific discovery, knowing that the human body was designed to receive and be nourished by CBD and its fellow cannabinoids. 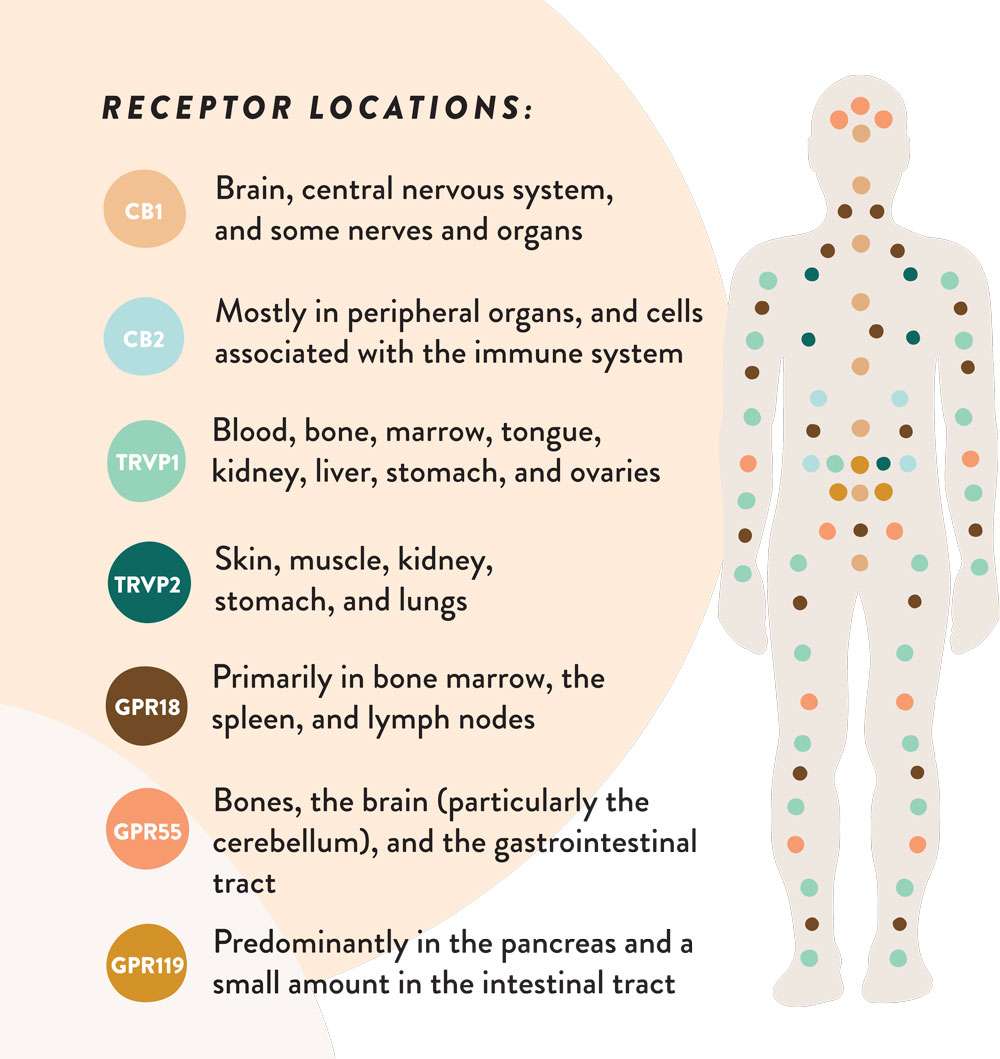 Be the first to hear about exclusive sales, new product releases, and more. (We promise not to spam you!)